Sharon Hawley and Pete Justus, Featured Poets at Bolton Hall on May 25, 2014

Joined by the new Poet-Laureate, Elsa S. Frausto, the Village Poets invite all poets and lovers of poetry to the next Village Poets Reading at the Bolton Hall Museum in Tujunga. Scheduled for Sunday afternoon, May 25, 2014 at 4:30 p.m., the reading will feature two poets, Sharon Hawley and Pete Justus.  There will be two open mike segments for poets and refreshments will be provided. The two poets have a wealth of experience between them, both having retired from successful careers and both being avid cyclists. Should you bring your bike? 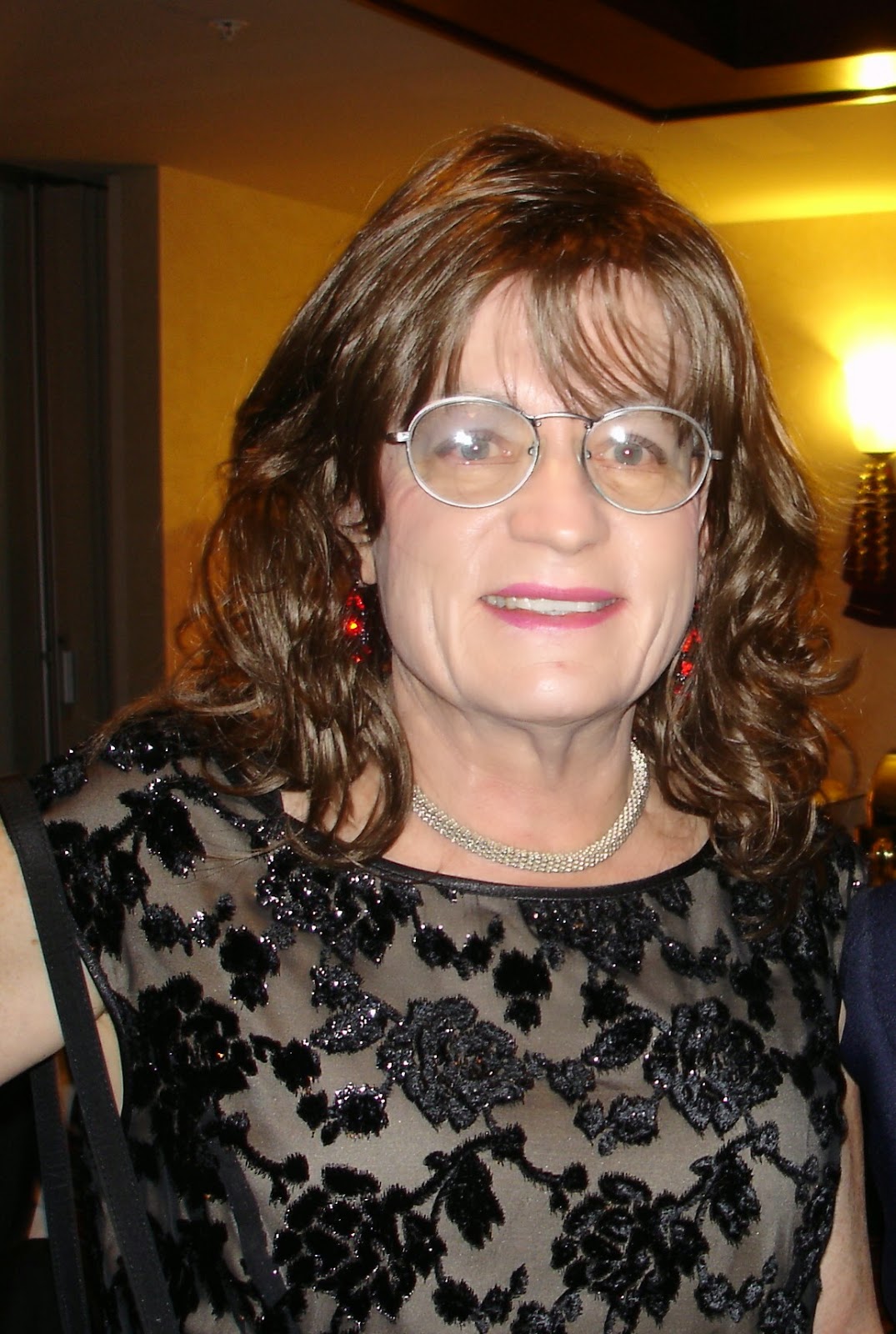 Sharon Hawley is a poet, photographer, and adventurer from Pasadena.  When asked for information about herself she responded:

"As far as a bio goes, I avoid publishing, and pursue adventure.  As we speak, I’m in Alpine, Texas, riding a bicycle from Del Rio to San Diego.  I will return about a week before the May 25 feature at Bolton Hall.  I have added you to my mailing list, to which I send updates whenever I have internet, and refer to my blog at http://sharonbybicycle.blogspot.com/.  I send these almost daily, and you may find them too much.  If so, just ask to be removed.  On the blog you will find links to my other adventures.  For my feature at Bolton Hall in May, I have prepared a special poem for that occasion, and will read only that poem.  The poem is twenty minutes long and will be accompanied by projected pictures.  Perhaps Joe will have the projector and screen ready; I will use my computer.  I have spent quite a bit of time preparing this single poem, which I call “Wild Innocence.”  I don’t know how to put this into a bio, and I really have no credentials."

Her modesty is as amazing as her adventurous spirit - she published many poems in Poets on Site anthologies and other venues; she traveled to Death Valley in the summer, to the coldest city in the U.S. in the winter, to Pakistan and many other locations. Twice, she has bicycled across the continent of North America; the second adventure is approaching its end and we'll have her speak just a week after its completion. 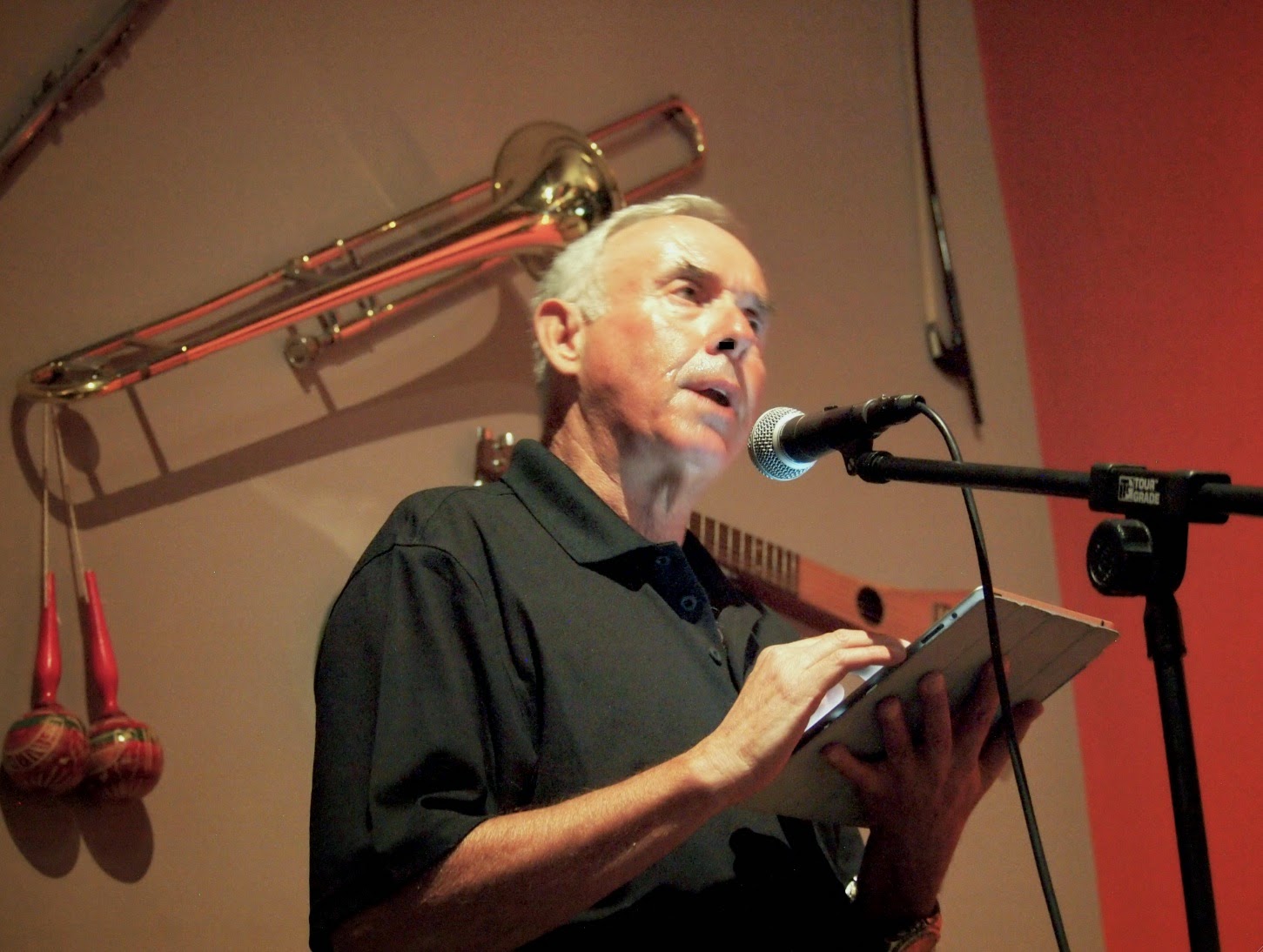 Pete Justus is a retired history teacher and avid cyclist. He started writing poetry in 1972, when he was 26 while spending that summer backpacking through Europe. He kept writing when he returned and about 25 years later began to read his poetry at open mics around Southern California. Within a year he became the host of the then long running reading at the famed Midnight Special Bookstore in Santa Monica. A little over a year later he became the founder and the first host of the now nearly 14 year old reading at the Rapp Saloon in Santa Monica. Pete also organized a series of readings by established Southland poets at the school he taught at that at. Those readings called “The Pen is Mightier” attracted hundreds of students and encouraged many of them to begin writing their own poems. He has written two books of poetry, "The Edge of a Brighter Day" which is out of print and "Truths, Taps and Time." Pete has read at numerous venues throughout Southern California and has been the featured poet at various venues from Huntington Beach to Santa Barbara and as far north as San Luis Obispo. He was featured at the San Luis Obispo Poetry Festival and has read yearly with the “100,00 Poets For Change.” Over the years Pete has written nearly 600 poems.

Pete writes narrative poems from his wide range of experience. Using simple words and concrete moments he captures the truth of much larger human details. He has poems that everyone can identify with and a humble nature that surprises a listener with his insight. Pete's poetry is lyrical and deceptively simple, but sticks with an audience with an impact similar to a great rock song.  Many who have heard him read comment on his unique style and delivery. His poems range in subject matter from the deeply personal to the state of the world. He has a style that tends to wander through time as he incorporates his background as a history teacher and intertwines past events into poems on subjects ranging from personal struggles to world events. His poetry, although simple on one level, is wistful, poignant, analytical and reflective on another. Once you’ve heard him read you will always recognize his style and will always know, within seconds that you are hearing a Pete Justus’ poem.

Posted by Maja Trochimczyk at 9:50 AM No comments: