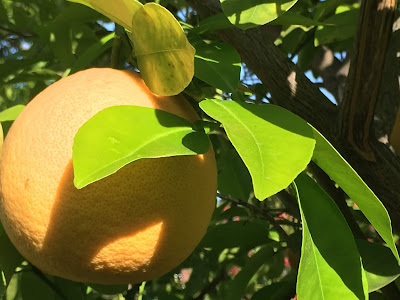 Village Poets have the pleasure to invite poets and poetry lovers to attend the next Village Poets Monthly Reading at Bolton Hall Museum in Tujunga CA, on Sunday, September 22, 2019 at 4:30 p.m. in the afternoon. Our featured poets will be Judith Terzi and Linda Dove (bios below). We will also have two segments of Open Mike and serve refreshments during the break. The Bolton Hall Museum is made available to Village Poets by the Little Landers Historical Society and we pass George Harris's hat to collect suggested donations of $3 per person to donate back to LLHS for the Bolton Hall use. 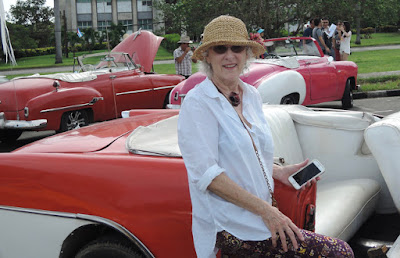 Judith Terzi is the author of Museum of Rearranged Objects (Kelsay Books, 2018) as well as of five chapbooks including If You Spot Your Brother Floating By, Casbah (Kattywompus), and Ghazal for a Chambermaid (Finishing Line). Her poetry appears in a wide array of literary journals and anthologies and has been nominated for Best of the Net and Web. "Ode to Malala Yousafzai" was read on Radio 3 of the BBC and included in a study guide for the artist-in-residence program for State Theater New Jersey. She holds an M.A. in French Literature and taught high school French at Polytechnic School in Pasadena for many years, as well as English at California State University, Los Angeles, and in Algiers, Algeria. Visit her website @ sharingtabouli.com. 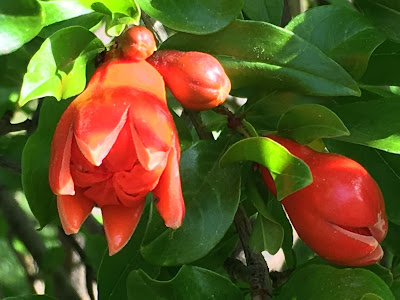 She is a pool of gleam.
She is a seed, the rain.
She is a prairie of idea,
the harvest of motion.
She is rosewater
in a sandstone bowl.
She is the refugee, the tarp
of tent, the flame of fugue.
She is the arms of mothers,
a ribbon in a porcelain moon.
She is a lioness and loneliness,
the newborn swathed in pink.
She is earth yellow,
jade, aquamarine.
She is a threshold,
an arch, a minaret.
She is every headscarf––
magenta, amethyst, celeste.
She is our hands, our pen.
She is majestic, magnifique.
She is a luminous lagoon.
She is the sea––il mare,
la mer, el mar.
samandar. 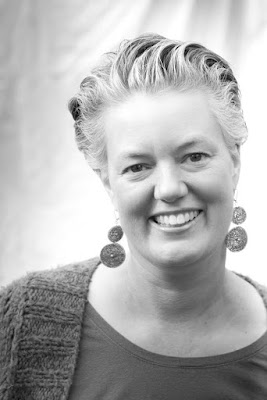 Linda Dove holds a Ph.D. in Renaissance literature and teaches college writing. She is also an award-winning poet of four books: In Defense of Objects (Bear Star Press, 2009), O Dear Deer, (Squall Publishing, 2011), This Too (Tebot Bach, 2017), and Fearn (Cooper Dillon Books, 2019), as well as the scholarly collection of essays, Women, Writing, and the Reproduction of Culture in Tudor and Stuart Britain (Syracuse, 2000). Poems have been nominated for a Pushcart Prize, the Robert H. Winner Award from the Poetry Society of America, Best of the Net, and Best Microfiction. In addition to her human family, she lives with two ancient Jack Russell terriers and a few backyard chickens in the foothills east of Los Angeles, where she serves as the faculty editor of MORIA Literary Magazine, coordinates The First Press Reading Series, and is director of The Page and Stage Conference for Los Angeles Publishers at Woodbury University. www.lindadove.net

Fear Is the Key to Every Map, Every Eye


It always starts with fear. Isn’t that what is
at the bottom of every well, which is a story

told with water but is really about the rope-
puller or the face in the skim of the bucket.

The body always begins with a short object.
A gun or a bird. Perhaps an idea. It

is always changing its shape, covering
for spilled sins like a Persian carpet

with a thick pile of pink and blue fur. It
substitutes one thing for another, one fear

for a coin, one fear for a fern, one for an
unburned house. You can’t see the eye

of the polar bear from where you’re standing
because it looks like a stone in the snow. It

is safer to look at fear in a box, to pull fox-
gloves over your hands like suits of petals. 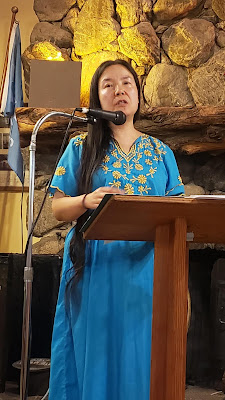 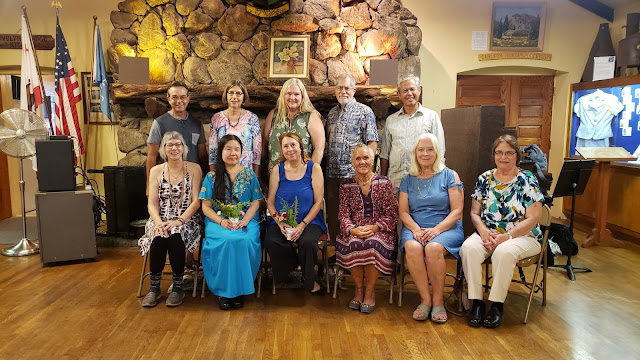 Posted by Maja Trochimczyk at 2:39 PM No comments: