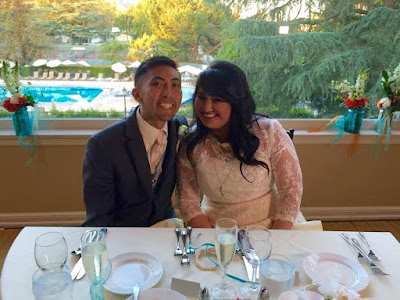 After the hugely successful reading of Teresa Mei Chuc and Seven Dhar on January 24, 2016, Village Poets are proud to present Stephanie Sajor and Eddy M. Gana Jr. on February 28, 2016 at 4:30 p.m. to 6:30 p.m. at the Bolton Hall Museum. The venue is located at 10110 Commerce Ave., Tujunga, CA 91042.  Poets are invited to bring your poetry and sign-up for the open reading.  Light refreshments will be served – a $3.00 donation is appreciated! 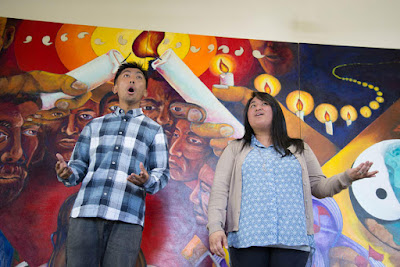 They met at UC Irvine and got their start organizing in the context of arts and activism as student leaders for various campus organizations such as Uncultivated Rabbits and the Asian Pacific Student Association. They have been published in TAYO Literary Magazine, the Asian American Literary Review, and Salamin Magazine. They have performed on KSCI-TV LA18, at the LA Theater Center, the MacPhail Center for Music in Minneapolis, Brava Theater in San Francisco, the Museum of Tolerance, and more. Recently, they served as co-curators of Literary Arts for the Festival of Philippine Arts and Culture.

As organizers, they believe that the arts serve as an important avenue for personal growth, developing community activists, and ultimately, greater social change.

They also just got married. Website: www.writesteady.com.  A poem by Stephanie Sajor and a 2015 performance on You Tube are copied below.

I want to feel your dynamite stick hands in mine
Together we make fireworks
Light me up bright orange
The way the sunset streaks across the horizon
I am the earth, you are the sun
Whose fingertips stretch for one last touch before you have to leave
You are that slice of citrus wedged between smiling lips after a hearty meal
The in-between not quite yellow not quite red
A state of everything in moderation
A contrast to my violent tsunami inconsistencies
Sit in the palm of my hand, my firefly
Can I hold you forever? 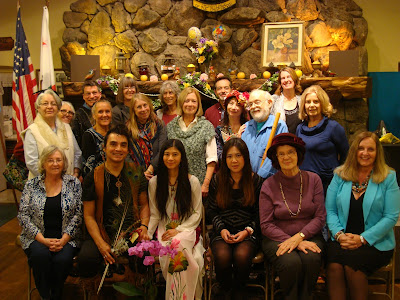 Posted by Maja Trochimczyk at 6:04 PM No comments: 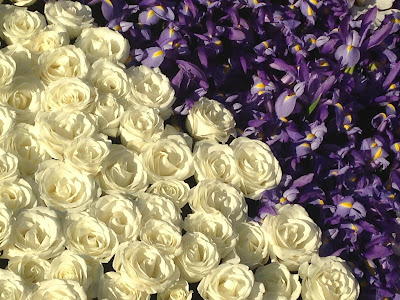 We are delighted to announce that Seven Dhar with Teresa Mei Chuc will feature on Sunday, January 24, 2016, from 4:30-6:30 p.m.  The venue - Bolton Hall Museum is located at 10110 Commerce Ave., Tujunga, CA 91042.  Poets are invited to bring your poetry and sign-up for the open reading.  Light refreshments will be served – a $3.00 donation is appreciated!

Join us for an early evening of entertaining and thought provoking poetry.

Seven Dhar (sevendhar.wordpress.com) is a 2015 Pushcart Prize nominee; winner of the Emerging Urban Poets’ 2015 San Gabriel Valley Poetry Festival chapbook contest; 2015 San Gabriel Valley Poetry Quarterly broadside contest; 2015 Los Angeles Poet Society dual-acrostic National Women’s Month poetry contests. Dhar has been published in various anthologies such as the Los Angeles Poet Laureate Luis J. Rodriguez’s Coiled Serpent: Poets Arising from the Cultural Quakes & Shifts in Los Angeles; The Border Crossed Us: An Anthology to End Apartheid; the Los Angeles Word Salon’s LAWS Review; Heartbreak II and III; online in Yay! LA Arts & Culture Magazine for National Poetry Month 2015; Hometown-Pasadena.com, July 2015; the featured poet at the 2015 L.A. Shakespeare Fest, Hollywood; featured at LitFest Pasadena 2015 with the troupe Poets in Distress; crowned poet laureate of Poetrypalooza 2015 by popular vote then appointed daredevil host by decree instead. Seven Dhar is the author of the poetry book, Under the Influence (of Nine and One Classic Poems).  The book is now available ($15).  It was released in December by Shabda [Primordial Sound] Press and sold out its first run. Its emulation section has been nominated for a Pushcart Prize along with a second nomination for the Irish-tinted epic "Finnegan's Awake." 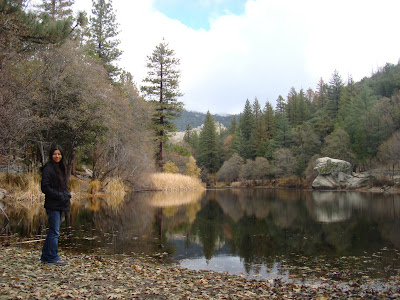 Teresa Mei Chuc is the author of two full-length collections of poetry, Red Thread (Fithian Press, 2012) and Keeper of the Winds (FootHills Publishing, 2014). Her poetry appears in many journals and anthologies and is forthcoming in the anthology, Inheriting the War: Poetry and Prose by Descendants of Vietnam Veterans and Refugees. Teresa’s third collection of poetry, Lotus Seeds, is forthcoming from Many Voices Press. Teresa teaches literature and writing at a public high school in Los Angeles and is founder and editor-in-chief of Shabda Press.
Posted by Maja Trochimczyk at 9:41 PM No comments: