The Village Poets of Sunland-Tujunga invite you to our first Monthly Reading Series of the New Year on Sunday, January 25, 2015, from 4:30-6:30 p.m., at Bolton Hall Museum, 10110 Commerce Ave., Tujunga, CA 91042.  We are delighted to announce that poets Teresa Mei Chuc and Ross Canton will feature at this event! Poets are welcome to bring their poems and sign-up for the open MIC upon arrival.  Light refreshments will be served and a $3.00 donation is appreciated. Teresa Mei Chuc is the author of two poetry books, Red Thread (Fithian Press, 2012) and Keeper of the Winds (FootHills Publishing, 2014). She was born in Saigon, Vietnam and immigrated to the U.S. under political asylum with her mother and brother shortly after the Vietnam War while her father remained in a Vietcong "reeducation" camp for nine years. Her poetry appears in journals such as EarthSpeak Magazine, The Good Men Project, Hawai’i Pacific Review, Hypothetical Review, Kyoto Journal, The Prose-Poem Project, The National Poetry Review, Rattle, Verse Daily and in anthologies such as New Poets of the American West (Many Voices Press, 2010), With Our Eyes Wide Open: Poems of the New American Century (West End Press, 2014), and Mo’ Joe (Beatlick Press, 2014). Teresa’s poetry is forthcoming in the anthology, Inheriting the War: Poetry and Prose by Descendants of Vietnam Veterans and Refugees.

A review/interview on CounterPunch:
http://www.counterpunch.org/2013/10/11/poetry-and-transformation/

"In spite of everything I shall rise again: I will take up my pencil, which I have
forsaken in my great discouragement, and I will go on with my drawing."

A missile is shaped like a pencil -
its long, slender body and pointed
end creates history.

A girl walking down the street
a few steps ahead of her sister and friend,
two medics who were trying to help
injured people, the parked ambulance -
all were annihilated by the same weapon.

Above, drones - silent, unmanned planes.
A metal, predatory bird that shoots a missile
with precision, identifying the colors of a shirt,
the features on a face - the shape of a nose,
the color and length of a mustache.

In a room far away, in another country, a man
sits at a desk and looks at a screen; he strokes
his thick, dark mustache as he carefully
contemplates, then pushes a button.

There is a charred hole in the ground
where the girl once stood.

There are pencils that write and erase,
write and erase, so that there is nothing
to be read on the page. The page blank
as the desert sky, blank as the smooth shell of a drone.

There is a family drinking mint tea
in a living room.
The man holds a cup to his lips,
the glass touches his mustache.
A silent bird hovers above.
In a split second, everyone is dead,
the house is in rubbles - arms, legs,
splattered organs among broken concrete.

Soon, there will be no trace. 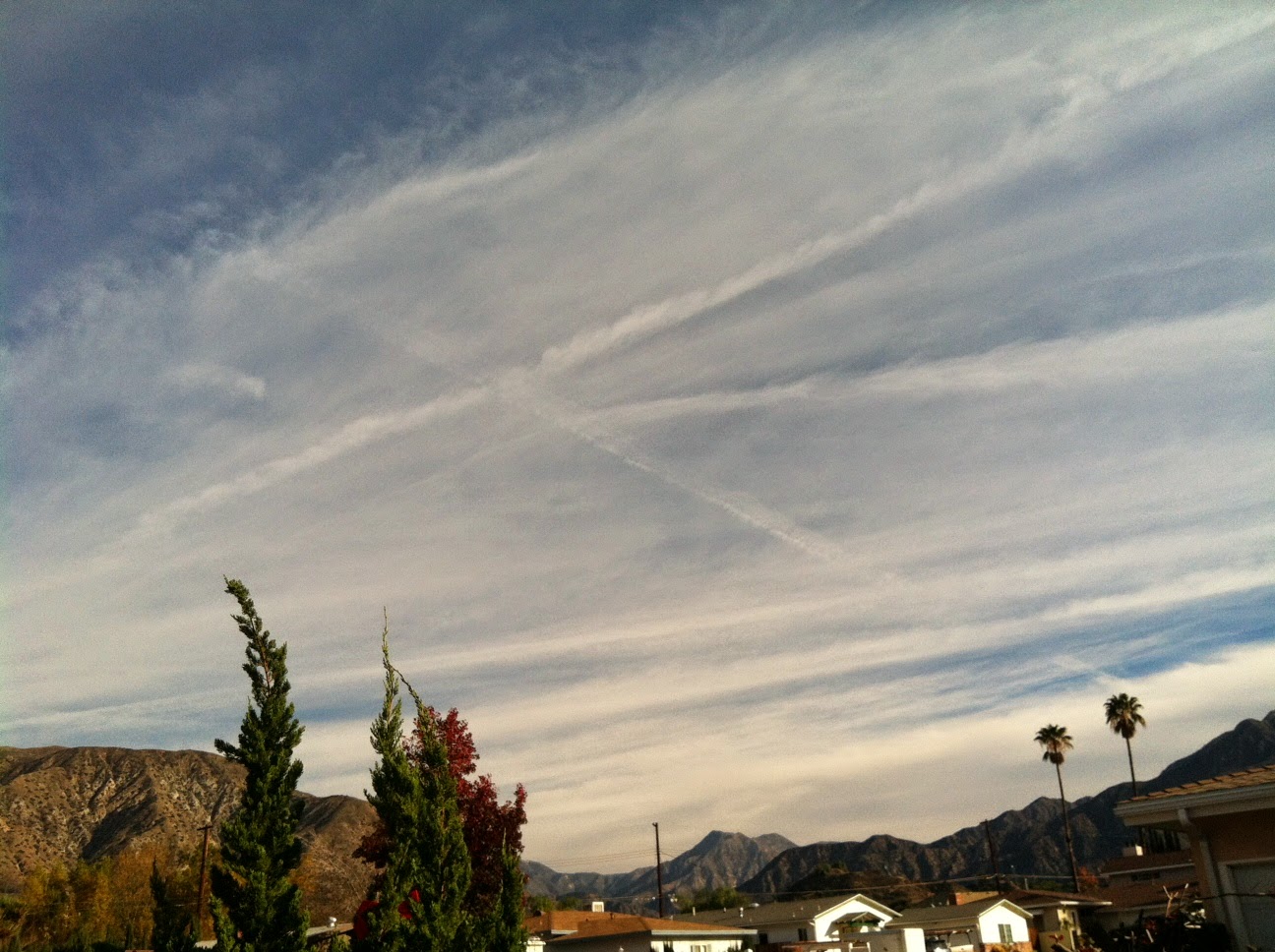 Ross Canton is a poet, playwright, filmmaker, novelist, and director. His work has been published widely in literary journals in the United States, England, and Australia.  He graduated from UC Santa Cruz where he studied under such luminaries as George Hitchcock, editor of Kayak, Gregory Bateson, and Norman O. Brown, and received his MFA in Poetry and Non-Fiction from Vermont College of the Fine Arts.

His books of poetry include Involving Residence, No Thanks, Walking Water On Earth, The Art of Naming, and The Endurance: Journey To Worlds End, a lyric novel.  He is also the author of You Don’t Know Me, a novel, The Light Where Shadows End, a memoir, and a number of plays and stage adaptations. He is the Founder and Artistic Director of Studio Theater West in Santa Monica, and the founder/originator of Movie/Poem, Inc. a multi-media platform for cross-genre poetic expression.  He lives in the Los Padres Mountains where he, his long time companion, and his four dogs often spend meditative afternoons contemplating the serenity of trees.


“A Noiseless Spider” (Revisited)
(for Walt)

Just a fuzzed blur of legs fleeing across the rim
of my eyes—but then the tiny, black body leaps off
and hangs mid-air, ten inches or so below my lenses—

too far from the ground to jump, nothing near enough
to send a line to unless I tip my head so he can repel
onto my chest and skitter across the elephant grass

sprouting from my Hawaiian shirt—and so he simply
dangles there, swinging and twisting like a window-
washer fallen from the scaffolding of a tall, tall

building, dangles--upside down, legs working hard
to secure a hold—no before nor after, no god to know
the gossamer’s meaning as he spews out another

thread to hold him, nothing but my hand pulling
the filament off my glasses and holding him between
two fingers, holding, then raising him up so I can

finally fix him in my sight as he swings back and
forth as if on a pendulum, holding, and then, care-
fully, carrying him outside where a slight breeze

catches and throws him above my head as I open the
door, throws and almost sets him free--till I lay him
down on a blade of grass where he lies still, feigning

death, before suddenly scuttling away, vanishing into
a crevice of dark, green, bodiless shadow--O my soul!

Nothing new, just another black
molly among black mollies
gone—each unnamed, common,
no red stripe nor gold splotch
to distinguish the gone one
from the three still doing laps
round the coral trees, and yet,
having awakened so—sun
still swimming in the shadows
beneath the hills, my mother
sleeping in a home somewhere,
her flesh no longer communing
with her mind—having awakened
to this space left when a body
is swallowed after death, I press
my finger against the glass and

mark the place where loss remains.
Years, a year, a day, this wakeful
moment, this pink rose sky
blossoming from nightshade as it
crowns from the ridgeline—her face
bloomed to ashes, his to bone, mine
to this O, O, and out there, there
where the horizon ends and our
image-laden world begins, so my
morning begins, in darkness
fading, in what is not, but out of
that absence I sow the stars, the
verdant grass, the fish in their
tank of simple knowing, out of
that longing I sing what’s left
of song 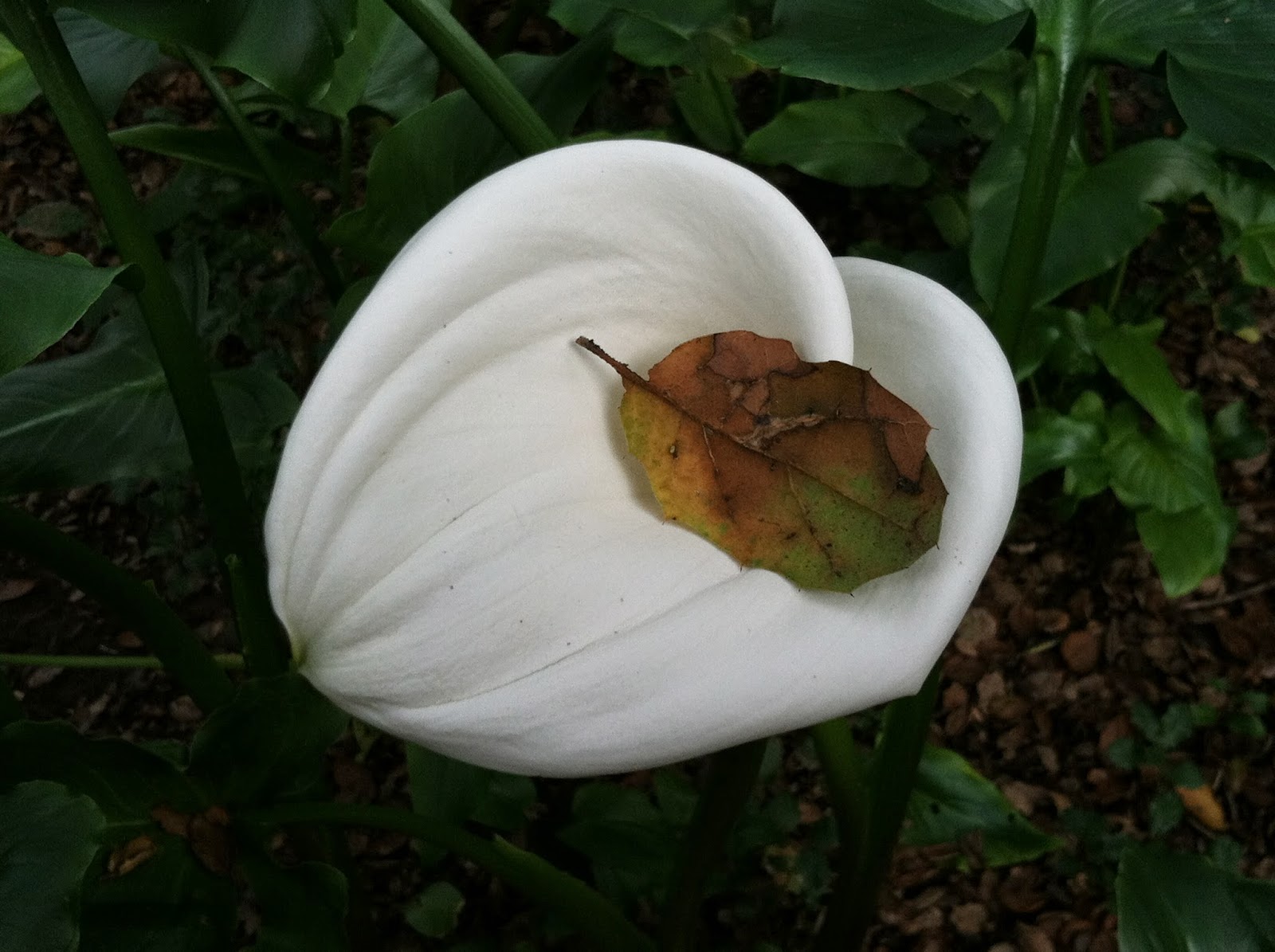 Posted by Maja Trochimczyk at 9:32 AM